On the five-year anniversary of the SDGs, the video highlights some of the greatest challenges that still remain and presents a road map on how to solve them.

This film is a powerful resource to share with students aged 14+ to ignite conversation, spark ideas and unite a generation in taking action. 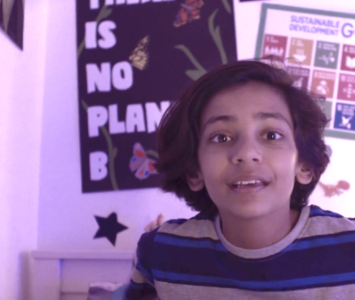 A Call to Climate Learning

A video to inspire everyone to learn about climate change 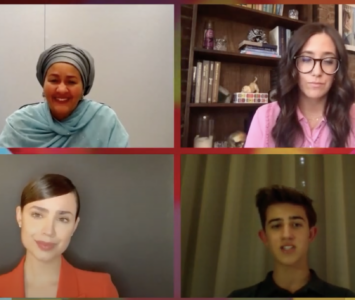 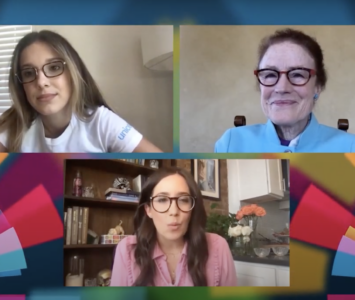 Activism and the Future 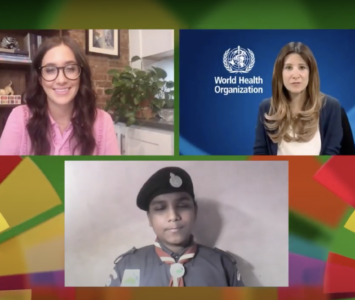 Your Health and Well-Being